Animo Korvoj touches the roots of cosmic horror as a thriving mining town in the Old West uncovers something deep beneath the surface, something that no man should ever find.

In addition to being surrealistically imaged from a genuine ghost town, Animo Korvoj also features Esperanto dialogue — a first for Hellbender Media. Esperanto, developed in 1887 by L. L. Zamenhof, is the most widely spoken constructed international auxiliary language. Learning is fun and easy, but (ahem) can lead to discovering things about ghost towns one might not otherwise have discovered… To learn more about Esperanto, get started on Wikipedia, and spread out from there! Dankon! 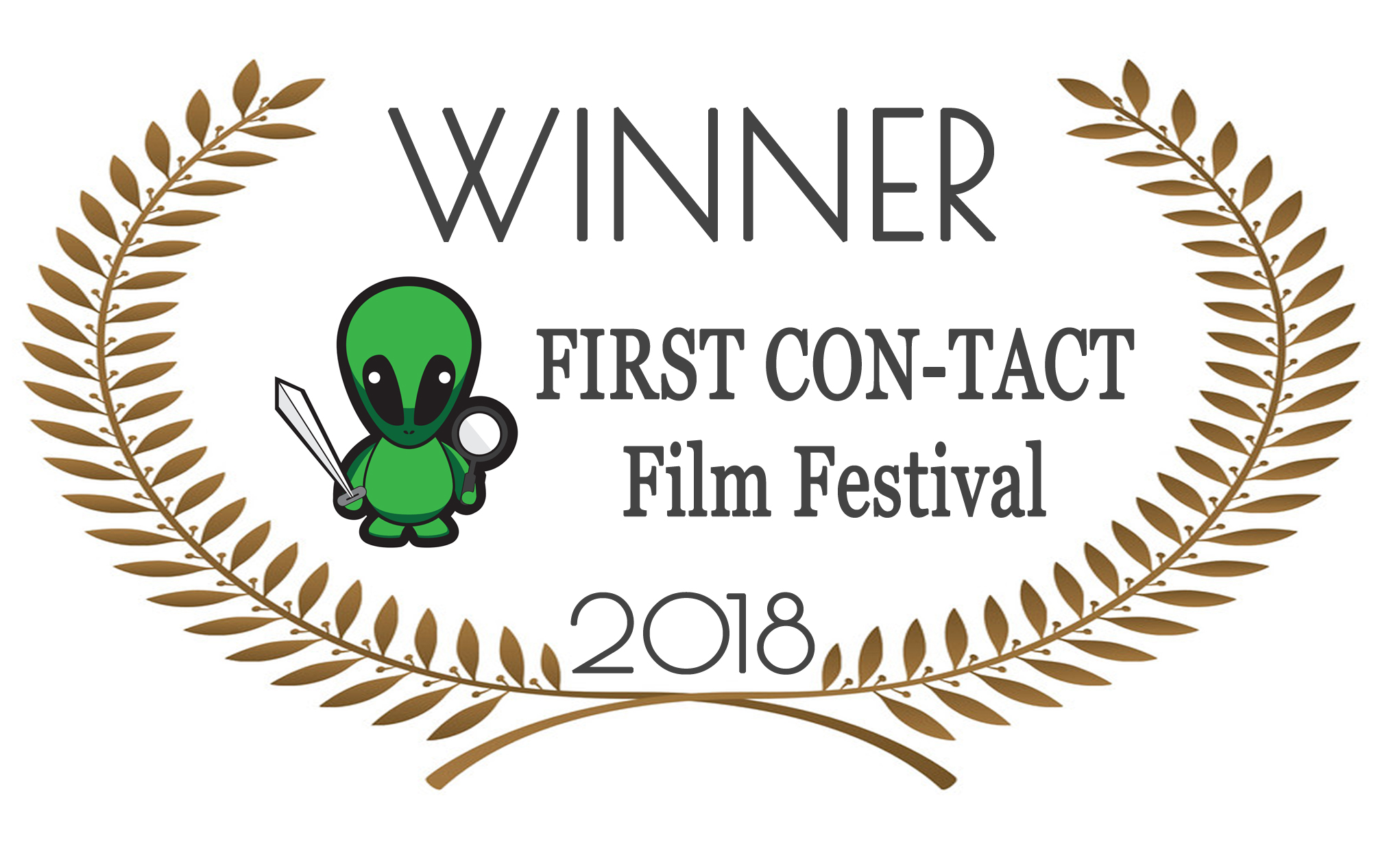 I guess, taking away all the theatrics or the costuming and the outer layers of what I do, I’m a writer... I write.~David Bowie