Who we call when we want help making the bodies.

These… These are our family. We will hear of it if they are not treated well. 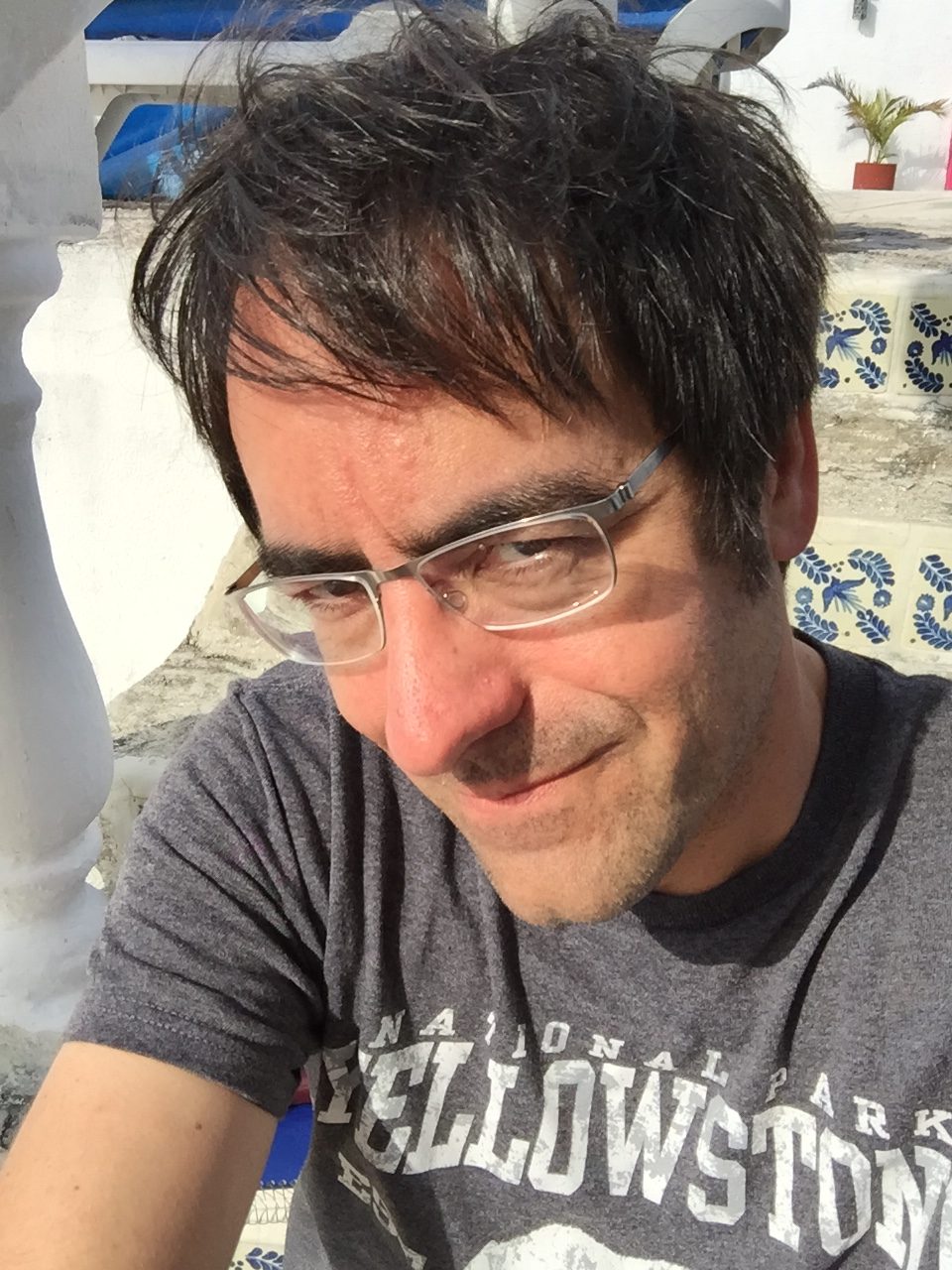 Amber Bariaktari is one of Hellbender Media’s Producer and Social Media Director, maintaining a variety of brilliant information channels all at once.

She also runs her own companies: Bullet Dance Films and Cascadia Creatures.

Amber works both coasts, on many different productions.

Ryan K. Johnson (cinematographer) is an independent filmmaker living in Seattle who has produced and directed two dozen shorts over the past 26 years. His movies have been shown at Bumbershoot, the Seattle International Film Festival, and on the BBC. He currently works as a cinematographer and video editor, recent credits include Karl Krogstad’s The Perfect Show (Portland Art Museum, 2007), and The American Avant Garde arts show on The Seattle Channel. 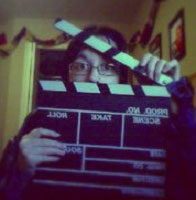 Sterling Denham is a freelance cartoonist based in Oregon. Sterling has studied in Film School for Screenwriting. But don’t let that distract you from the cartooning and graphic design work. Sterling’s won several awards for artwork/graphic design, and excels past many people the same age (or even older). Sterling’s happy to illustrate anything your clever mind can come up with. 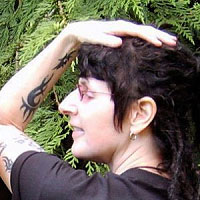 After a lengthy career in her former life as an ad agency art director, Leslie nowadays enjoys doing graphic design for real people.

All art really does is keep you focused on questions of humanity, and it really is about how do we get on with our maker.~David Bowie